Located northwest of the ancient city of Suzhou, the Shantang Street, connecting with Changmen Gate the “top-grade rich, powerful, distinguished and admirable place in the world of mortals” in the east and linking up with Tiger Hill the “first tourist attraction in the region of Wu(an alternative name of Suzhou)”in the west, is 3600m long, and was built in 825AD by Bai Juyi the great poet of China’s Tang Dynasty when he worked as Regional Inspector of Suzhou thought recruiting workers to dig the river and piling up the embankment. With its unique geographical location and superb land and water communication conditions, Shantang Street was one of the most developed commercial, trade and culture street blocks of China once in the period of Ming and Qing, being reputed as the “No.1 Ancient Street in the Divine Land(a poetic name for China)”.The renovated Shantang Street is a place where is good enough the natural and humanistic landscapes of the ancient city of Suzhou are gathered, which is good enough to be called the “epitome of the old Suzhou, and the window on the Culture of Wu Region”. The street with presents a pattern of waterway and land-way being parallel to and neighbouring on each other with fine and graceful buildings arranged in tasteful density; along the street are shops standing in great numbers with guilds joining together among them to present the bustling sight of the Shantang Street in its heyday. A folk song goes that “There is paradise above and Suzhou and Hangzhou below. Hangzhou has the West Lake, while Suzhou has the Shantang Street. The two good places are of immeasurable good sight.”This is a vivid portrayal of Shantang. 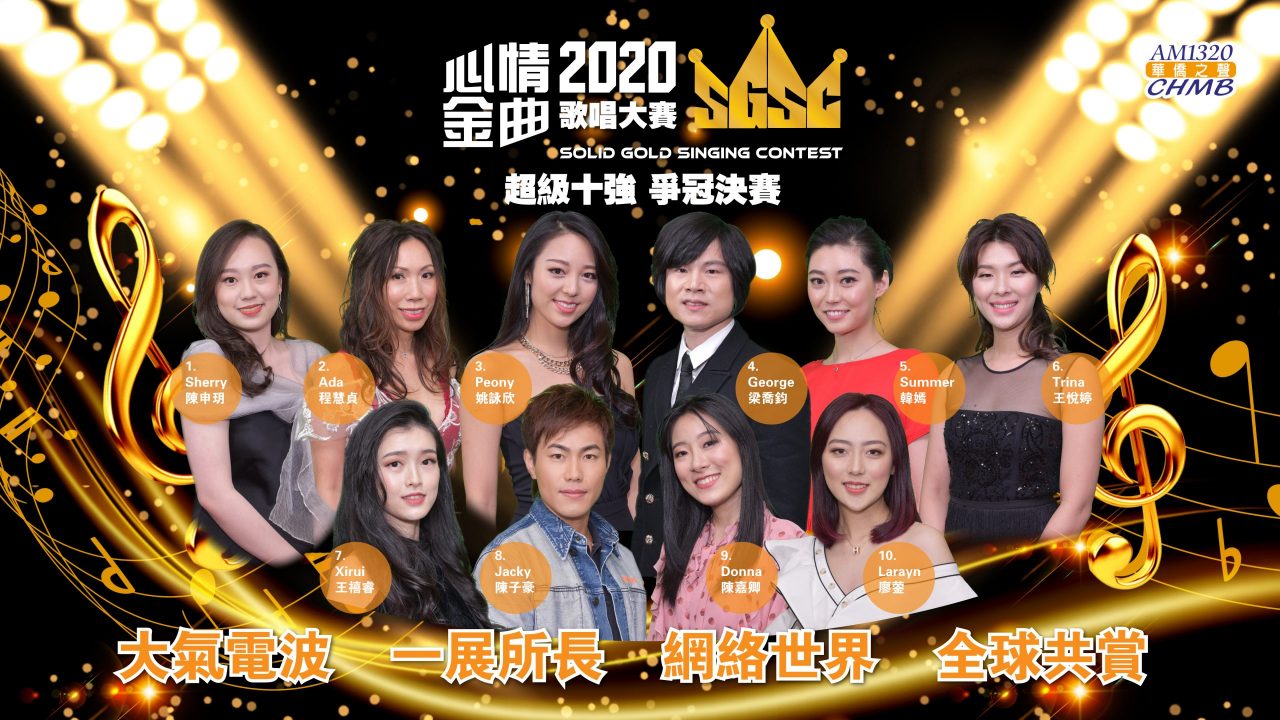 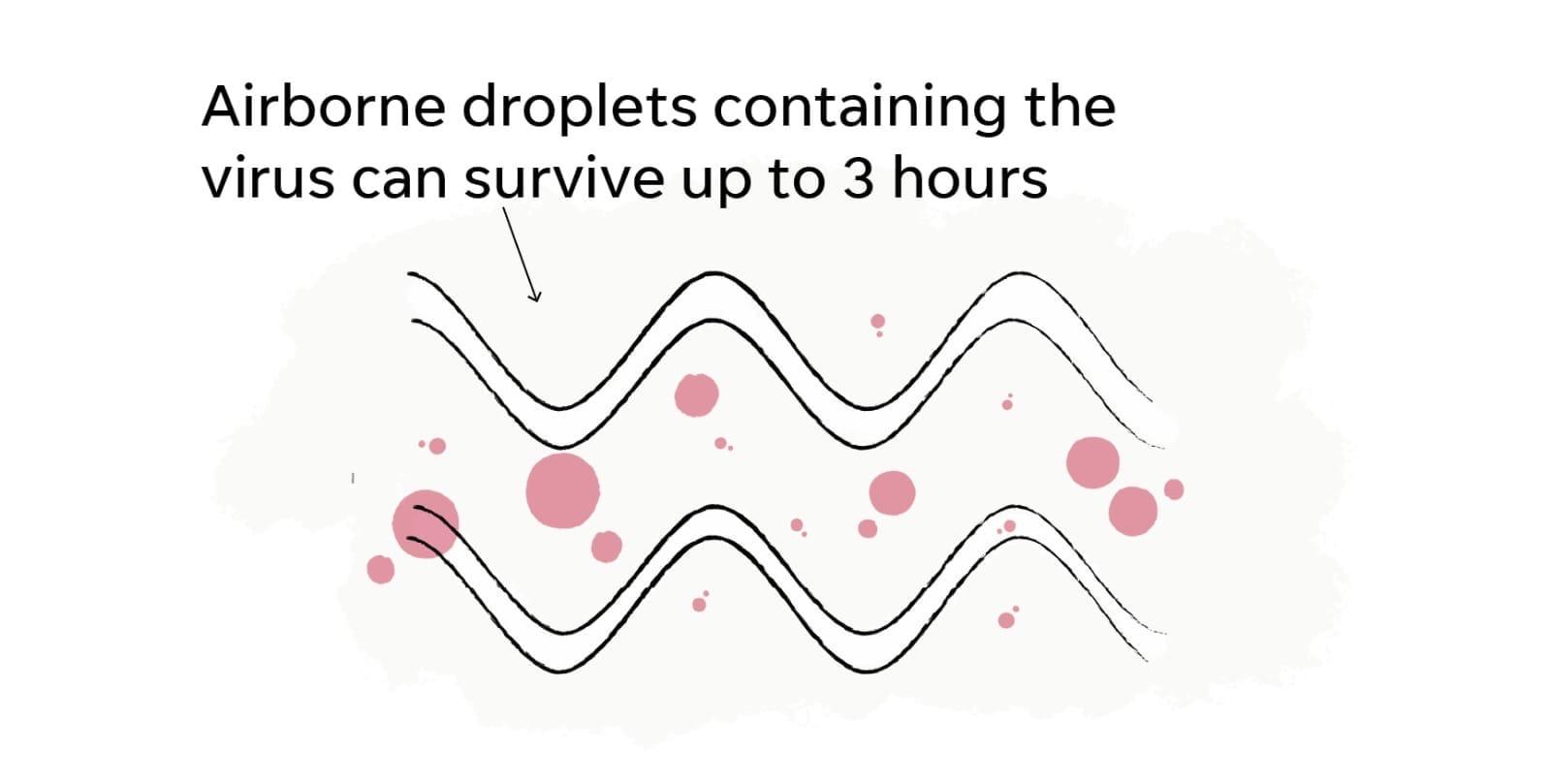 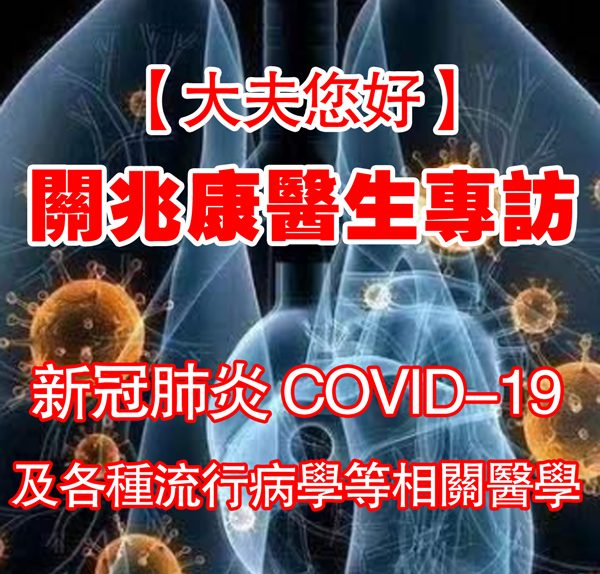